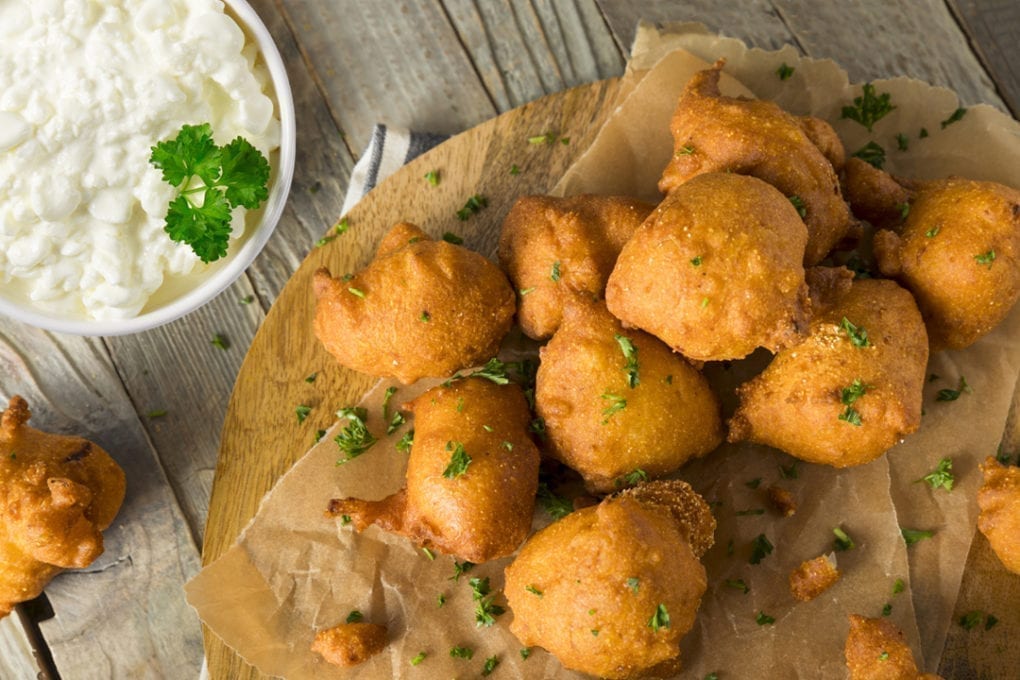 Mix MEGGLE fresh cheese with sour cream, eggs and salt. Add the flour and sprinkle with a teaspoon of baking powder, then mix well with MEGGLE fresh cheese. Heat the oil in a small saucepan. When the oil is well heated, reduce the temperature a little. Dip a large tablespoon into well-heated oil and take about half a tablespoon of the dough. Dip in boiling oil, the donut will fall from the spoon to the bottom and will float up.

Put as many dumplings as possible in one layer so that they can rotate during frying. Some dumplings will turn on their own, and others you will need to turn with a fork. Some will turn on their own several times. Fry them until they swell and get a nice golden colour. Place in a bowl or on a plate with absorbent paper towels to drain off excess fat and serve. 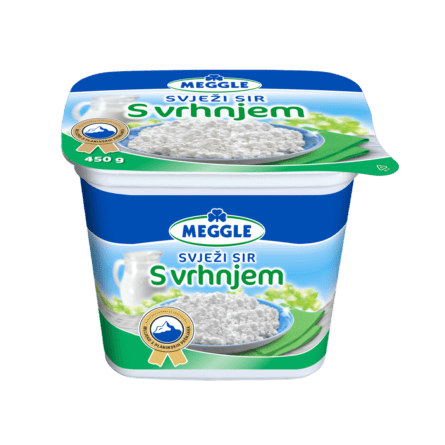